From an App to an Ecosystem: Growth Story of WeChat 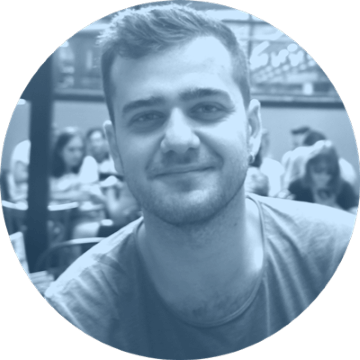 The Growth Marketing Behind WeChat

We are witnessing the unstoppable rise of organisations growing with user-oriented innovative strategies in the digital world. One of these organisations is WeChat, which has reached 1.26 billion monthly active users as of the first quarter of 2022.

WeChat is in the daily routine of almost every active internet user in China. The most important reason is that it is a giant application ecosystem rather than a single-purpose application.

The structure of the application was not always like this. As its name would indicate, WeChat was born as a messaging app that enabled users to send texts, images, and short videos to each other. However, with the proper growth strategies, it has become a living organism that has managed to infiltrate every minute of users in a short period of 10 years.

Let’s discover the transformation of WeChat from a small cell to a giant body, an inspiring story about turning the market and external conditions into an opportunity with the proper growth strategies.

How Did Everything Start?

Unlike many glamorous success stories, WeChat's story doesn't start in a garage or an attic. When WeChat started to be developed by Tencent, Tencent was already a highly developed company that created dominant platforms such as QQ for socialisation.

WeChat was designed as an alternative product to desktop-oriented QQ for mobile devices. It possessed the potential to steal from the user base of QQ from the start. This was not the result of error or misplanning.

When WeChat was developed in 3 months and launched in 2011 by a small team organised by Allen Zhang, it was almost impossible to imagine the position it would eventually reach.

This small team created the magic of growth, reflecting Allen Zhang's vision of the product during the design and development process. This vision has been firmly carried into today's WeChat, and this team's priorities have become the operating manual that keeps a giant ecosystem running successfully.

WeChat's uncompromising design principles have been the key to unlocking this path to growth.

WeChat was not created as a structure to be shaped long-term with the end-user expectations. Instead, it used user expectations to feed into its unique and absolute structure. The team that created the WeChat app approached it like a work of art. First, they determined their principles and the values ​​they wanted to create and built the practise in line with these factors.

WeChat never changed its structure, with 4 icons on the bottom panel. This 4-icon structure has been carefully preserved, even when the app moved away from a messaging app to a super-app to reach a wider audience.

Maybe the icon structure could have been changed so users could continue their operations more functionally. But WeChat developers never thought of that. Because due to their design philosophy, the appearance of the work was fixed, and new features could be added only if they served the existing order.

This example is just a reflection of WeChat's design mindset. The team has always considered user expectations but strictly filtered these feedback and suggestions. This approach has ensured that the application never becomes complicated or loses value.

The WeChat team has successfully implemented society's standard communication routines and dynamics. They knew society was prone to create new groups according to its communication needs and expand the communication field through these groups.

For this reason, they started to develop the application in a group-oriented way as much as possible. While encouraging users to meet with existing friend groups within WeChat, they also developed methods such as detecting and reaching people nearby with GPS so that WeChat users could create chat groups from scratch.

Of course, creating groups within the application was not enough to turn the use of WeChat into a routine. As a next step, they started creating unique features for groups, like allowing WeChat users to play games as a group within the app.

WeChat Moments was one of the most iconic group features. Moments allowed users to create social products that they could share only with a small group of people.

The success of Moments' philosophy has inspired WeChat to create new possibilities based on sincerity. This solidified the team's ideas on how to create WeChat Official Accounts, which enables famous people to create content within WeChat.

Sharing with official accounts felt so close to a sincere friend dialogue that it made WeChat a very attractive content production space in a short time. Many celebrities started to choose this space, not the platforms created as social networks, to create content.

One of the most important actors in the transformation of WeChat into an application ecosystem has been the success of the WeChat Pay system. The birth of this system was triggered by implementing a local cultural element to WeChat. This culture, known as red packet or red pocket, was based on giving a gift of money in a red packet at important moments or days.

Giving money gifts through mobile payments made this local culture very practical. For this reason, the number of users of the application began to increase dramatically on traditional days. This unexpected impact paved the way for integrating mobile payment systems into the application over time. 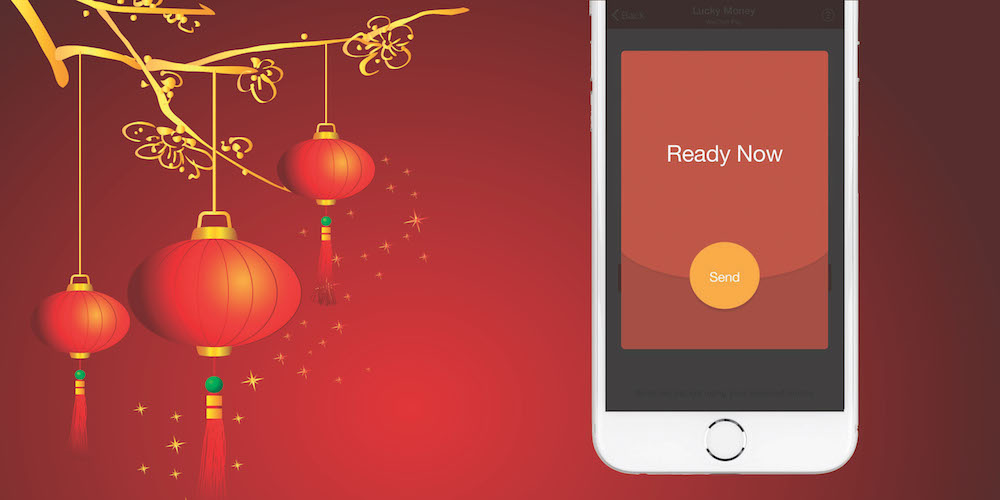 The creation of a payment system made it possible to carry out many daily operations via WeChat. WeChat first allowed users to create shops and sell items in its digital market, and then partnered with a transportation company to allow payments via WeChat.

The process after these steps was like a volcano eruption. The next step was adding mini-applications from different industries into its body. Many operations such as food delivery, car rental, event, and travel ticket purchases have started to be carried out easily via WeChat mini programs.

What attracted users was not just the ease of accessing many services from one application but the possibility of finding the best choice among many apps. There are dozens of applications for each operation in app stores, and choosing a reliable and practical one is tricky. As long as users trusted the choices and functionality of WeChat, the complexity of choosing the appropriate application for each operation was eliminated for them.

These factors caused users to start opening WeChat for almost every need. As a result, the number of monthly active users of WeChat increased gradually.

The mindset behind WeChat's success was built around the idea that users should embrace the app with the values ​​it offers. For this reason, the team's first choice in the decision stages was never to deviate in the direction of attracting more users.

Although we can see this from the strict filtering technique used by the application when choosing the mini-applications it hosts, the real indicator is that it deliberately restricts the daily number of advertisements it displays to its users.

This strategy may reduce WeChat's advertising revenue. However, it increases the app's value for organisations planning to do WeChat marketing. Because when users come across an ad, they know that it is one of the few ads they will see during the day, and they think that the most appropriate ad is delivered to them by WeChat.

Likewise, WeChat lets brands send one broadcast message from Subscription Accounts per day. So they don't approach the marketing content they come across as pieces of a worthless pile but as carefully presented jewellery.

Considering WeChat's story of reaching the top as a cascade of coincidences makes it challenging to discover the unique growth strategy behind this adventure.

Of course, the dynamics of the Chinese market and the bureaucratic approach cause WeChat's story to differ. However, the sustainability-based growth mindset that every organisation moving to the top in the modern digital world should have is universal.

Achieving these goals in line with the organisation's unique structure by creating short and long-term goals that are data-driven has enabled WeChat to carry out very rapid growth in a controllable way.

Today's digital world necessitates applying the right growth marketing strategy to compete successfully. While transforming into an ecosystem, WeChat has managed to achieve this growth by not reducing the user experience.

However, it is always possible that their position at the top will be shaken if they move away from their current growth mindset that created the strategies they have pursued so far in a nearly perfect way.